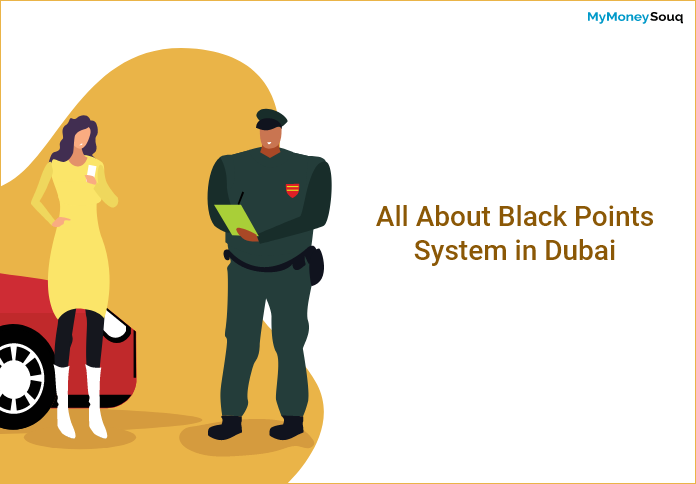 It is very important to be aware of the traffic laws so that anyone who is driving can drive safely and avoid penalties. Violations such as exceeding speed limits, not having car insurance, rash driving, signal jumping and others. Penalties are in the form paying challans, suspension of driving license for a certain period of time. The main aim of the government is to reduce road accidents to three per year for every 100000 people by the end of the year 2021.

How to check Black Points on Licence in Dubai?

You can check Black Points on Licence in Dubai online.

What is the result of having black points in Dubai?

The result of earning black points depends on the severity and continuation of the violation. The license is suspended between 3 to 6 months.

Along with these penalties and suspension, the driver should also undergo the driving course and tests which are conducted by the authorities of Dubai.

The UAE has revised traffic rules which are aimed to bring safety for the citizens and take action against traffic violators. The 24 or 23 points when a driver used to get there was an automatic suspension of license. Here is the list of traffic offences with black points that each of them carry.

There are other smaller traffic offences that have lesser penalties and black points. These black points may be small but when accumulated they will be rounded to 24 points. But remember if 24 points are accumulated then the license will be suspended. These offenses include

Click here for How to check RTA fines in UAE

How many black points are allowed in Dubai?

How to reduce black points?

The department of traffic police in Dubai provides classes to reduce black points. To reduce 8 black points the Dubai police offers a course which is around AED 200.

On special occasions like Ramadan festivals the traffic police department announces programs to reduce the black points. There are special discounts as well to reduce the penalties as well.

If you follow the traffic rules and strictly adhere to the good driving practises then you can avoid falling into black points. It is best that you follow rules and ensure that everyone is also safe. Carry your driving license, insurance and all vehicle documents. By taking care of a few things you can reduce penalties and avoid black points. 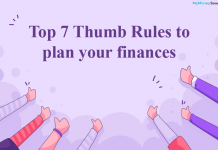 What is a no liability letter from the bank? 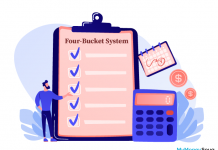 What is the Four-Bucket System?