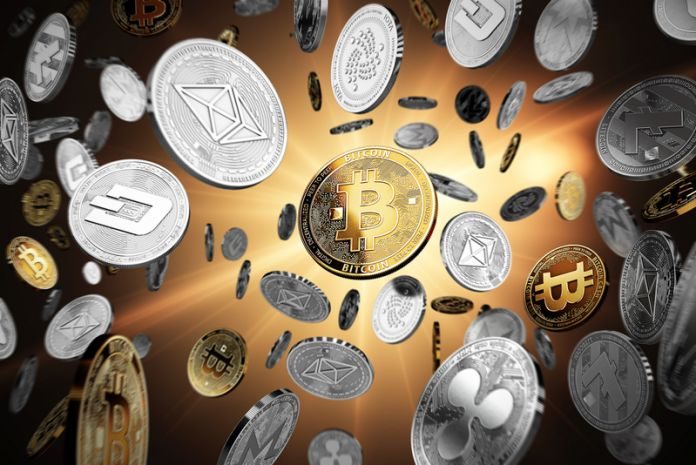 In 2021 one common topic all over the world, everyone could hear is Cryptocurrency. Even though Cryptocurrencies are in the market since 2009, it has grabbed all the attention from 2017 and it’s continuing even today.

It all started with Bitcoin. Everyone is aware of how a bitcoin has started and its growth. Most of us regret not investing in it in the initial days. But how many of you are familiar with the other cryptocurrencies available in the market?

Besides Bitcoin, there are various other cryptocurrencies available and which has experienced good growth in 2021.

After bitcoin this is the currency that has a great demand is Ethereum. It is created by Vitalik Buterin in 2015 and was funded by some online crowdsale. In just 2 years it has gained quite popularity due to its decentralized platform and giving no chances for downtime or fraud transactions.

It has been started with $2 and currently, in August 2021, Ethereum coin is $3224.66. As of 2020, there are 112 Million Ethereum coins in circulation. Now is amongst the expensive cryptocurrencies.

Bitcoin cash is the initiation of the Bitcoin development team with an idea of increasing the block size. Bitcoin works on the block size 1MB, whereas Bitcoin Cash has 8MB blocks. It was released in August 2017. So being a split up initiation of bitcoin the identity of the founders is unknown.

Read: Mobile wallets in UAE: The future or fad?

Monero was created by some anonymous guys where only two of them revealed their identity. It was started in 2013. Monero gained quite a popularity for the data privacy given to the users.

Like any other cryptocurrency, Monero has started with less than $5 now in August 2021 its ranging $272.51 with more 18 million coins in circulation.

Litecoin was introduced as “Lite” version of Bitcoin. It was created in 2011 by Charlie Lee, the former Google engineer. Litecoin functions similar to Bitcoin but it uses faster block generation rate which states that the transactions will be completed faster than expected.

Ripple was founded by a web developer Ryan Fugger, Chris Larsen a businessman and a coder Jed McCaleb in 2012. Ripple is the name of the network while the coin name is XRP

Currently, as of August 2021, ripple values $0.899749 with over 50 billion coins in the circulation. Even though the growth of ripple is not as much as the other currencies, the demand for ripple is quite high as it is the trusted currency available for lesser price.

Other than these there are many more virtual currencies available. For the past few years, bitcoin is the leading cryptocurrency where 1 BTC in USD is $46288.80 as of August 2021. Apart from Bitcoin, all the other virtual currencies have grabbed the attention and demand in 2021. So 2021 is a good year for the cryptocurrency investors. This may continue further and the demand will tend to increase but it is quite hard to predict which will be on the top of the game.

08-11-2022
MyMoneySouq
Smart way to compare Loans, Insurances, and Bank Accounts | Assistance in choosing the right financial product | Bring awareness on financial products
Personal Loan
Popular Credit Cards
Credit Cards
Car Loans
Popular Personal Loan
Bank Customer Care & Helpline contact details
Bank Customer Care & Helpline contact details
Useful tools
Follow Us On
Contact Us
The information provided on MyMoneySouq is for illustrative purposes only. It may vary with the information provided on the financial institute website. We don't decide any quotes, rates, or fees on any of the financial products listed on MyMoneySouq. Visit or talk to the bank personnel before taking any decision. Check these "Terms Of Use" before getting started
MyMoneySouq Bahrain About Us Contact Us Terms and Conditions FAQ Privacy Policy
©2020 MyMoneySouq
All logos are trademark of their respective owner