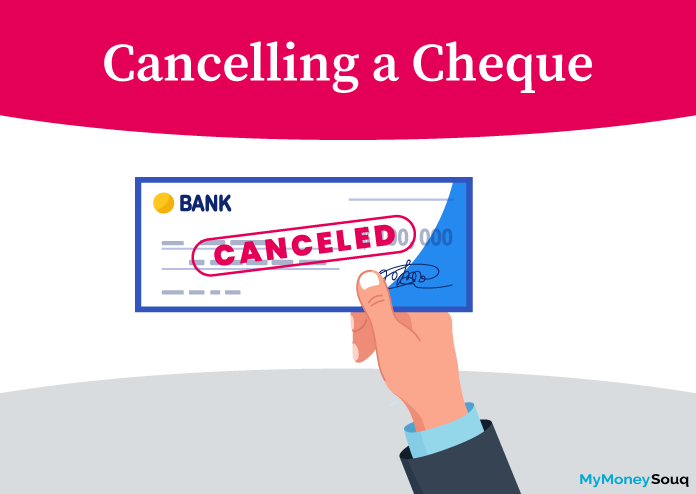 Cheques need no introduction to the banking customers. It’s one of the traditional and important banking instruments which is still in demand though digitalization is taking over several other ways banking is done. The usage of cheques is very easy and the limitations are less when compared to other banking modes these days unless it requires the physical presence of the individual to withdraw the cash from the cheque.

There are different terms involved with a cheque that describes the working of the cheque like post-dated cheque, the validity of a cheque, bounced cheque, cancelled cheque etc.

What is a cancelled cheque?

A cancelled cheque is a cheque that says that the cheque is cancelled and money can’t be withdrawn using these. The issuer of the cheque who would be the account owner can write “cancelled” on the cheque to declare it’s cancelled.

When is a cancelled cheque required?

Usually, a cancelled cheque acts as an important document for multiple purposes related to finances like,

The reason a cancelled cheque is asked by any bank or financial institution is just to get the details of the account holder like bank name, account number and IFSC code of the bank.

While issuing a cancelled cheque, just draw two lines over the cheque and write “cancelled” which is visible clearly.

Note that you need not sign a cancelled cheque as it’s issued only for the purpose of details and it is always recommended to take a photocopy of the cancelled cheque so that it serves as proof if someone misuses it anytime in the future.

Cancelling a cheque in the UAE after issuing it?

Though there are certain expectations to this law of cancelling a cheque,

Only in these two exceptions, the account holder can provide an official letter by visiting the bank requesting to stop the cheques to proceed further for debit.

Apart from these exceptions, the account holder won’t be allowed to cancel a cheque in the UAE.